Yashahime: Princess Half-Demon is a Japanese-based anime series produced by sunrise. It is a sequel to the universally popular anime series Inuyasha.

The first series was aired from October 2020 to March 2021, concluding with 24 episodes, and the second season debuted in October 2021. This series was written and directed by Katsuyuki Sumisawa and Teruo Sato. The setting and plot embrace many elements of traditional Japanese folklore and religion.

The series has been licensed by Viz Media for North and Latin American territories, while the license to broadcast in Southeast Asian and South Asian territories is with Media link. 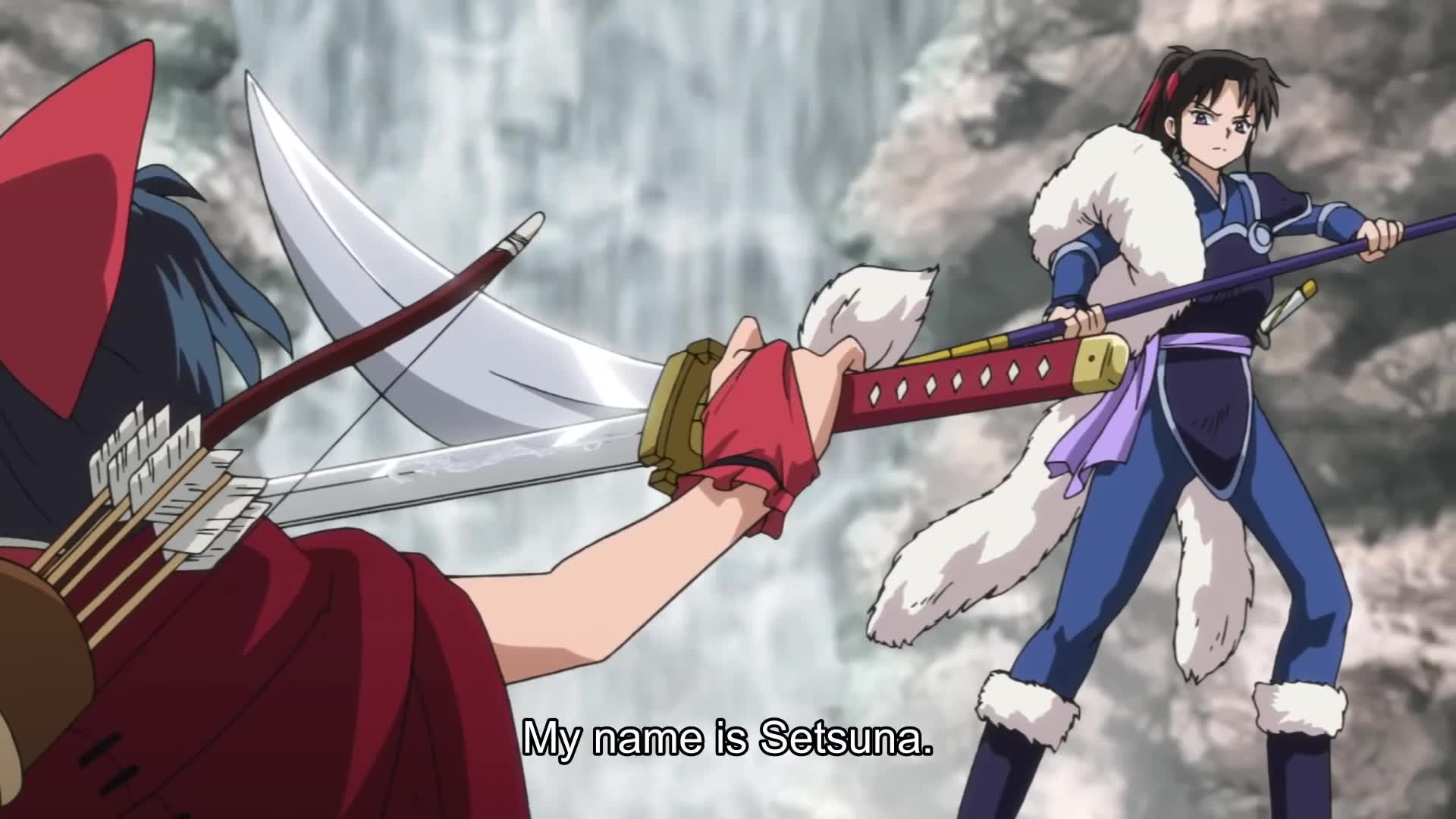 The Synopsis of Yashahime: Princess Half-Demon

The story revolves around Setsuna and Towa Higurashi, Sesshomaru and Rin’s twin children, and Moroha, daughter of Inuyasha and Kagome Higurashi.

Towa is separated from her twin sister Setsuna. Setsuna, her younger twin sister, is unaware of this incident. Somehow, Towa ends up being in the modern era. She does not know of it. Her paternal half-aunt Kagome Higurashi’s younger brother Sota and Moe adopt her and raise her. Towa establishes a sisterhood with her younger adoptive sister Mei.

Later on, when the twin sisters are fourteen-year-old, Towa is reunited with Setsuna, who time-traveled through the power of the mystical “Sacred Tree of Ages” and came to the modern era.

Setsuna, working overtime under Kohaku, became a hard-hearted, feisty demon-slayer, and had no memory of her past and her dreams, because the mythical Dream Butterfly stole them. The twin and Moroha, unaware of her parents, travel towards an adventures journey to help Setsuna.

The mighty Sacred Tree of Ages reveals itself after centuries of dormancy from time to time. The tree warns them that as a long-time rival of their paternal dog-demon, grandfather is planning on warping time itself, in the view of the fact that Sesshomaru refuses to fight him directly in place of his late father.

Episode 4: Release Date and Where to watch

The fourth episode of the Second Act titled “The Barrier at Mountain Musubi” was released on October 23, 2021. The Original network of the series is NNS, and the English network is Animax (SEA) and Adult Swim (US);. However, the popularity and fandom of this series are on various platforms; some of them are Netflix, Disney+, Hulu, and Crunchyroll.

After episode (3) filled with suspense, confusion, and intense drama, in episode 4, Towa, Moroha, and Setsuna explore new adventures as they travel towards to woods. Moroha reveals why they have visited the forest because of Towa’s tenacious inquiring. As soon as all three pass the barrier of Mountain Musubi, they get separated.

Sesshomaru arrives and discovers that Setsuna and the others are moving towards Bokusen to meet each other. However, the twin is not sure about the information provided by Moroha. But Setsuna is pretty much confident that they have been misguided, she had an experience all along the journey, and the Dream Butterfly is flying in the Spirit of the Dream World on the other side.

In the meantime, While the Interaction of Rion and Moroha, Rion sends Moroha to save the twin. At that time, Moroha sees her parents in her dreams.

While Setsuna’s conversation with “Tree of Ages,” she realized that her mother was 18 when she had them, and she could save her mother by using Yukari no Tachikiri. And then the scene appears where mother Rin is still in a dream world and having a deep sleep. After passing through the difficulties of mountain Musubi, Rion gives them mystical Kyoukoton root.

And the twin and Moroha discover that Rion is the daughter of Kirinamaru. The episode ends by concluding that Mr. Kirin seems to become merely an anomaly in the modern era, and he must do something about it.

What will Mr. Kirin do now, “Tree of ages” help him? As Rion said later in the episode, “There is no lie, no deception” does it mean Moroha saw her parents. The fans are excited about upcoming episode 5, which will take us on an exciting quest for answers. Episode 5, titled The Girl Named Rion, will be released on October 30, 2021.