I Know What You Did Last Summer, episode 6 is expected to be release on October 29, 2021. Fans are thrilled for the new episodes.

I Know What You Did Last Summer, is an American thriller teen horror television show, inspired from the 1973 novel of the same name by Lois Duncan. The series is created by Sara Goodman and produced by Amazon Studios and Sony Pictures Television Studios.  The official announcement by Amazon studious was made on July 26, 2019 although the filming of the series initiated on January 25, 2021.

The show was premiered on Amazon Prime Video on October 15, 2021 , having IMDb rating of 5.3. The fact that the cast of the show itself does not know who the killer is, makes it more interesting and exciting.

The series is said to be a modern take on the original novel and the 1997 film adaptation .

In a town full of secrets a group of friends is stalked by a mysterious and brutal killer one year after covering up a car accident in which they killed someone on their graduation night.

In the recent episode 5 titled-Mukbang, the police question about the murder to everyone, but Alison and her friends think they know who the killer is, they have their speculations about Clara, that she is the one who is behind all these murders, and blackmailing them.

To prove their theory, the friends are now on a quest to find the proof. As they search her home to find evidence, Alison learns a disturbing secret about her father that will change the dynamics of their relationship.  The ending of the episode left the viewers scratching their head, the upcoming episodes are going to bring many unexpected surprises.

The 6th episode titled ‘Least You Had A Spare’ written by Lana Cho, is expected to be aired on October 29, 2021 at 12 am Est. This season will be concluded on November 12, 2021 with 8 episodes and each episode is expected to have a running time of 44-49 minutes. 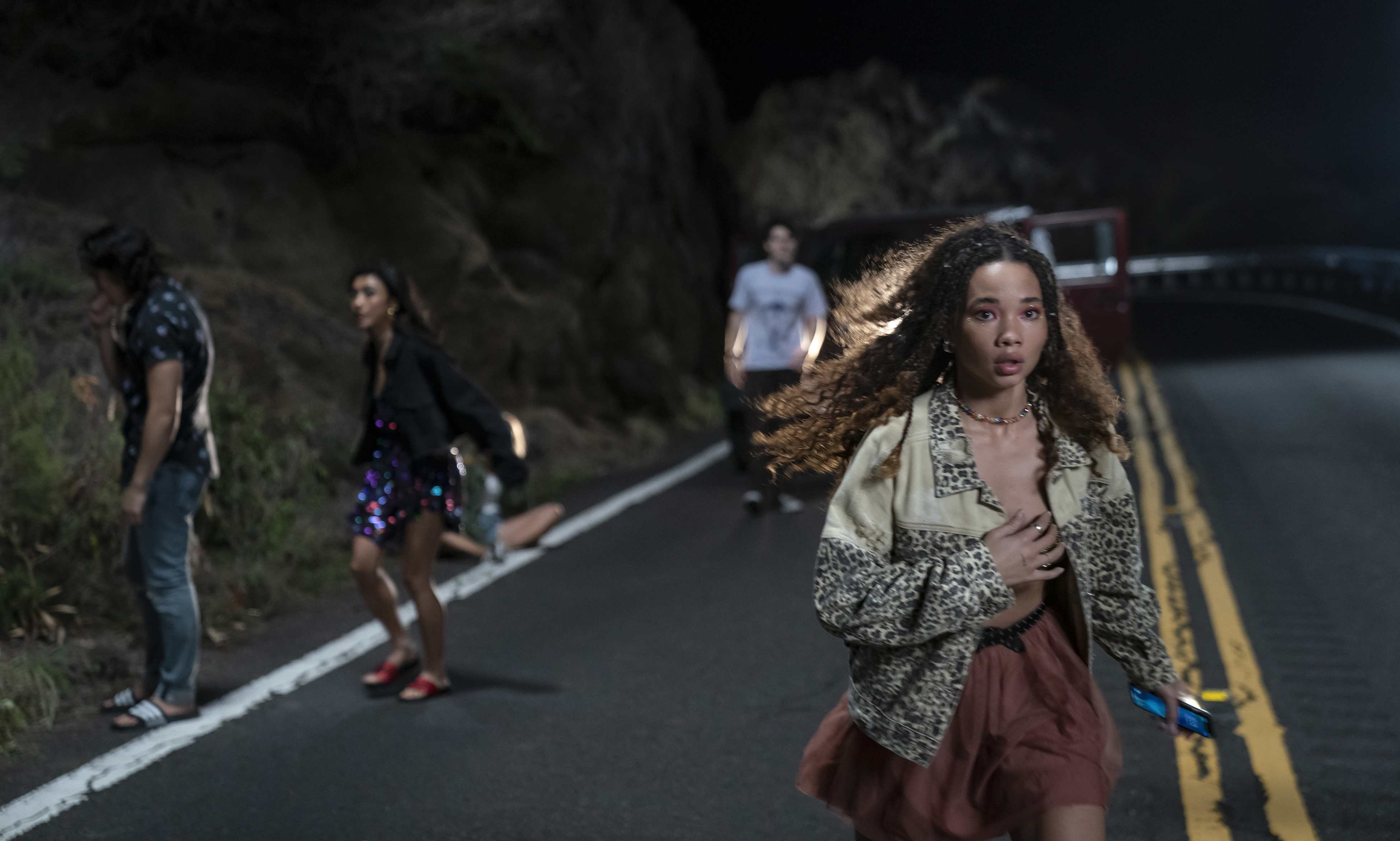 ‘I Know What You Did Last Summer’ is an Amazon Prime Original, so the show will be available on Amazon Prime Video. Fans with a subscription to Amazon Prime video is set to enjoy the interesting and bumpy ride of this horror teen show.

For More Updates Stay With HitNewsIndustry